PLEASE MENTION WHICH VERSION YOU BOUGHT : PRO OR ULTIMATE

Windows 7 is a major release of the Windows NT operating system developed by Microsoft. It was released to manufacturing on July 22, 2009, and became generally available on October 22, 2009.[9] It is the successor to Windows Vista, released nearly three years earlier. It remained an operating system for use on personal computers, including home and business desktops, laptops, tablet PCs and media center PCs, and itself was replaced in November 2012 by Windows 8, the name spanning more than three years of the product. 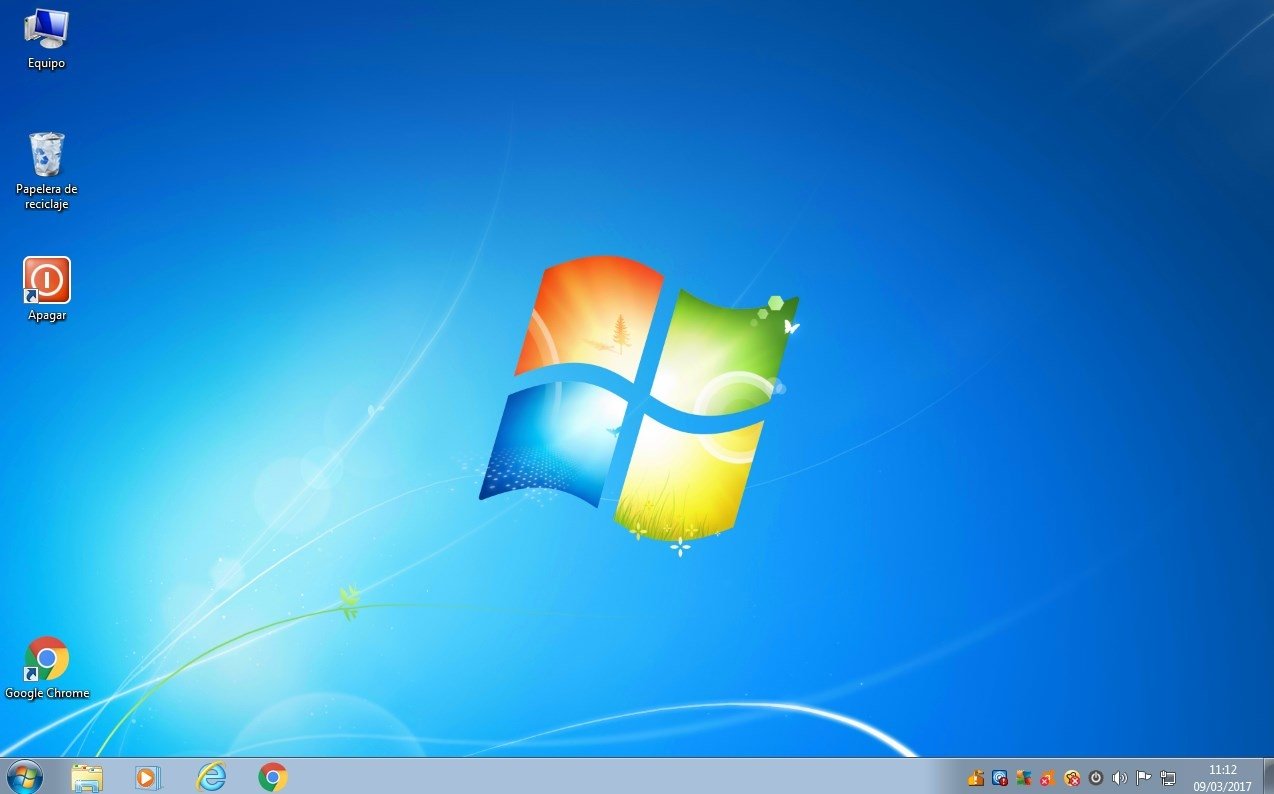 Your order has been successfully placed